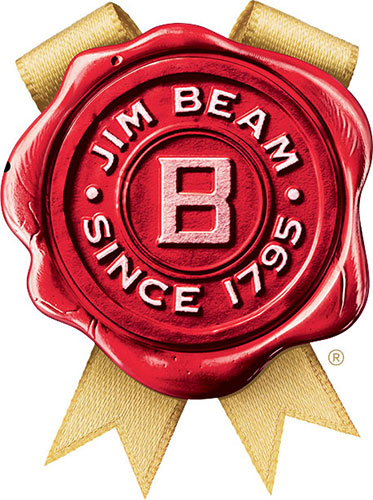 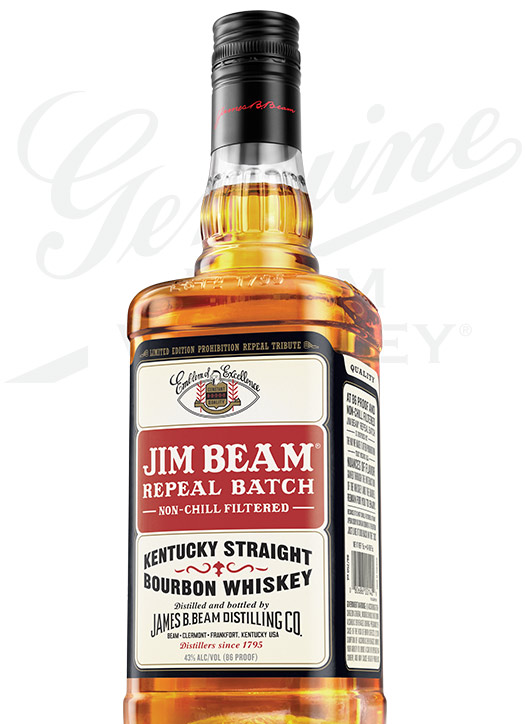 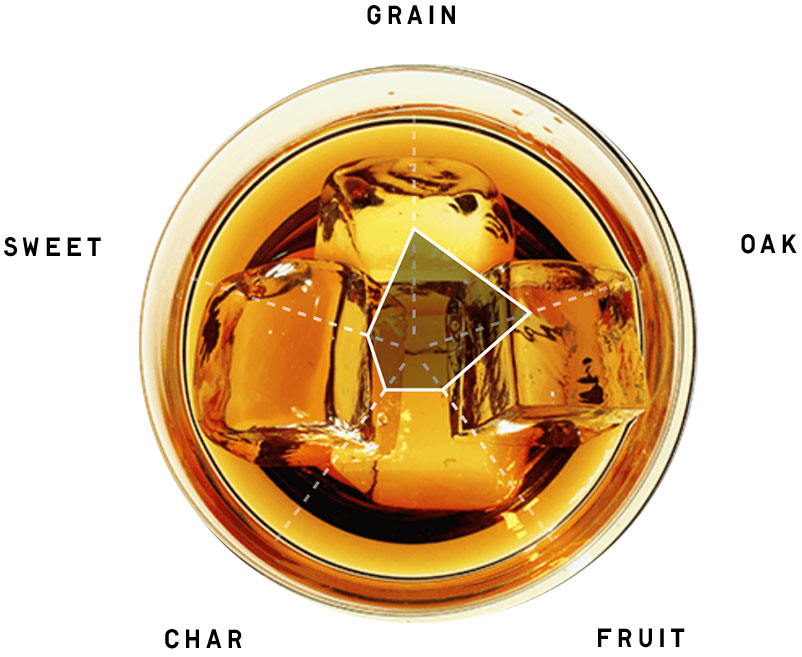 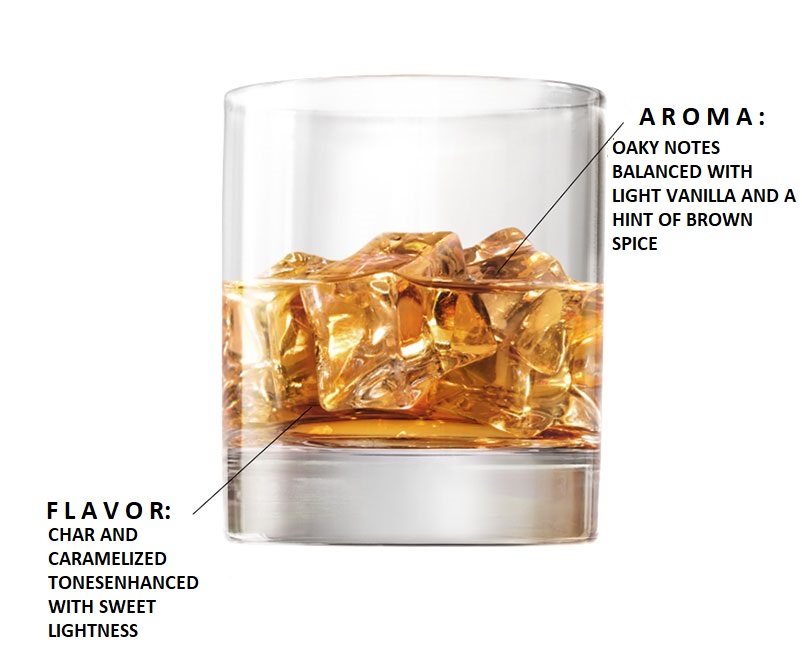 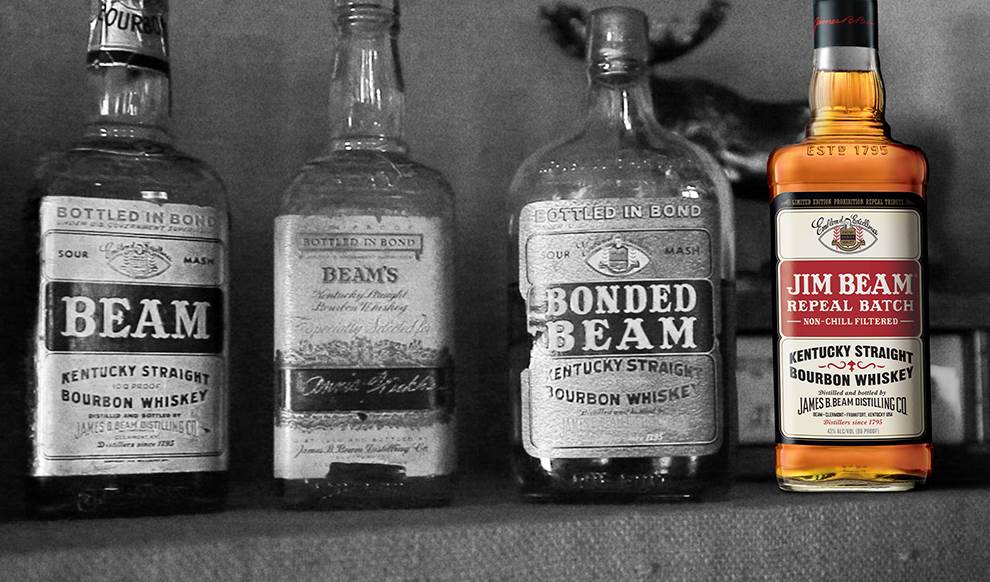 After 13 long years of Prohibition, the 19th Amendment was repealed on December 5, 1933. A mere 120 days later, James B. Beam and his family had completely rebuilt our distillery in Clermont, KY and begun crafting the family bourbon once again. As impressive as this feat was, the bourbon Jim made was even more notable. So, to celebrate his accomplishment (and the 85th anniversary of Repeal Day), we crafted Jim Beam Repeal Batch in the same style as it was made back then—from the liquid right down to the label.